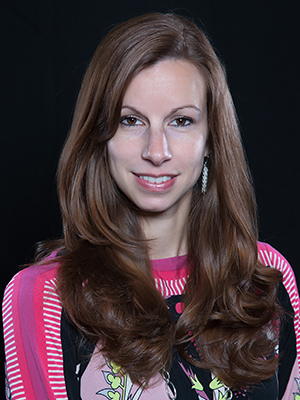 Dr. Tiffany-Jade Kreys is a native of Harrisburg, Pennsylvania and obtained her Doctor of Pharmacy degree from the University of Michigan College of Pharmacy in Ann Arbor, MI. She then went on to complete a PGY1 General Pharmacy Residency at the University of Pittsburgh and a PGY2 Psychiatric Pharmacy Specialty Residency at the Medical University of South Carolina. After completing her residency trainings, she obtained a faculty position at the University of the Incarnate Word Feik School of Pharmacy (FSOP) in San Antonio, Texas in 2010. As a faculty member at the FSOP, she practiced both inpatient and later outpatient psychiatry, while serving as the Course Coordinator for the Psychiatric Disorders module. She then joined CNUCOP in July of 2014 and was promoted to the role of Assistant Dean of Student Affairs and Admissions in August of 2016. After serving five years in this capacity, she decided to re-enter the world of psychiatric pharmacy and now serves as the Course Coordinator/Instructor for CAS 705: Pharmacotherapy I, which focuses on psychiatric and neurologic disorders. Dr. Kreys serves on a number of Special Interest Groups offered through the American Association of Colleges of Pharmacy (AACP) and is currently an Editorial Board Member for Psychopharmacology Pearls, a product of the College of Psychiatry and Neurologic Pharmacy (CPNP) organization.

Dr. Kreys’s research interests include evaluating adverse effects associated with psychotropic agents, as well as research related to medication adherence with long-acting injectable antipsychotics. She is also interested in conducting research focused on teaching and learning.