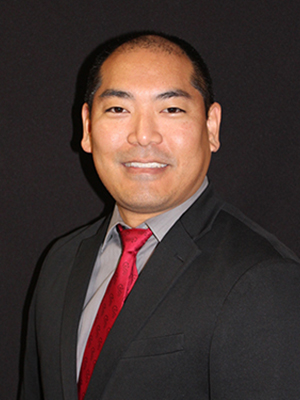 Dr. Jeffrey Nehira obtained his bachelor of sciences degree in Microbiology and Molecular Genetics at the University of California, Los Angeles, and his doctorate of pharmacy degree from University of the Pacific, Thomas J. Long School of Pharmacy. Post-graduation he initially participated in a startup independent pharmacy, Elephant Pharmacy, as well as Long’s Drugs.

Deciding to pursue an inpatient career, Dr. Nehira began working as an inpatient pharmacist for Kaiser Permanente, Walnut Creek Medical Center in 2005. Throughout 2005-2007, he traveled throughout Northern California and Hawaii assisting in the implementation and improvement of the EPIC electronic medical record. From 2007-2013, he assisted with the opening of Kaiser Permanente, Antioch Medical Center as Inpatient Pharmacy Supervisor. Dr. Nehira also worked as an inpatient pharmacist at Sutter Health, and assisted with both Worx and EPIC electronic medical record implementations at several Sutter Health hospitals. He has a passion for all aspects of pharmacy, although he primarily focused on Sterile Compounding and Critical Care in ICU, OR, ED, and Oncology, as well as some PICU/NICU.

In 2013, Dr. Nehira moved to Sacramento, CA to be the Director of Pharmacy for Dignity Health, Mercy General Hospital where he had oversite of Inpatient, Outpatient, and Infusion Pharmacy services. During his time at Mercy General Hospital a transitions of care program, meds-to-beds service, pharmacist insulin dosing program, and an ICU satellite were developed in addition to a fully USP<797> and USP<800> compliant sterile compounding area.

Throughout his career, Dr. Nehira has been active in new pharmacist development and has served as a preceptor and mentor for various pharmacy schools and PGY-1 residents. An active member in CSHP, Dr. Nehira is a Past President of his local chapter (Sacramento Valley) and is currently serving as the Mentorship Chair. He was most recently honored by CSHP with fellowship recognition in the Fall 2018 for his commitment to the profession.